Brooks Brothers, the famous men’s clothier, has officially released its second CD in a series featuring the Jazz at Lincoln Center Orchestra (JLCO) with Wynton Marsalis.
Cast of Cats contains twelve original tunes composed by Wynton and performed in small group sessions with members of the JLCO. It was released earlier this month and is available only at Brooks Brothers locations and through their website. Check out more info. 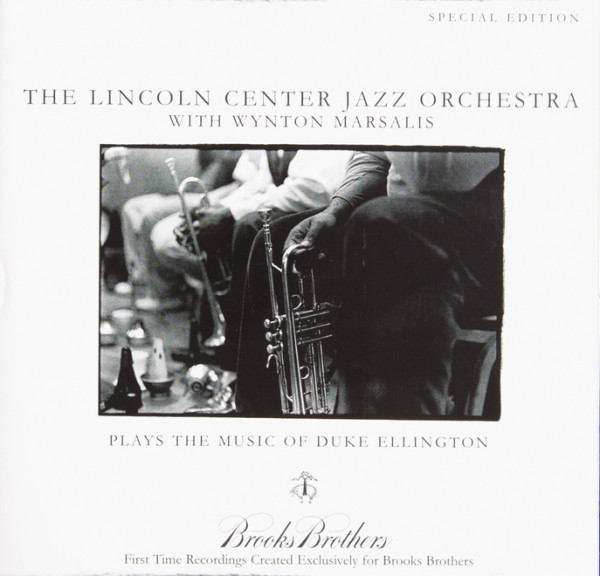