Wynton with his Sextet was the guest on a program called “New Visions”, a weekly two-hour series that aired on the 24-hour cable music channel, VH-1 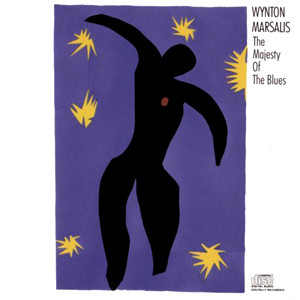 Music from the album The Majesty of The Blues