The new album, “The Music of John Lewis,” is a tribute to the late jazz composer and pianist. Lewis was a mentor to Wynton Marsalis, the album’s executive producer. Marsalis and “Late Show” bandleader Jon Batiste, who plays in the album, joins “CBS This Morning” to discuss Lewis’ impact on jazz and President Trump’s proposed budget cuts to the National Endowment for the Arts. 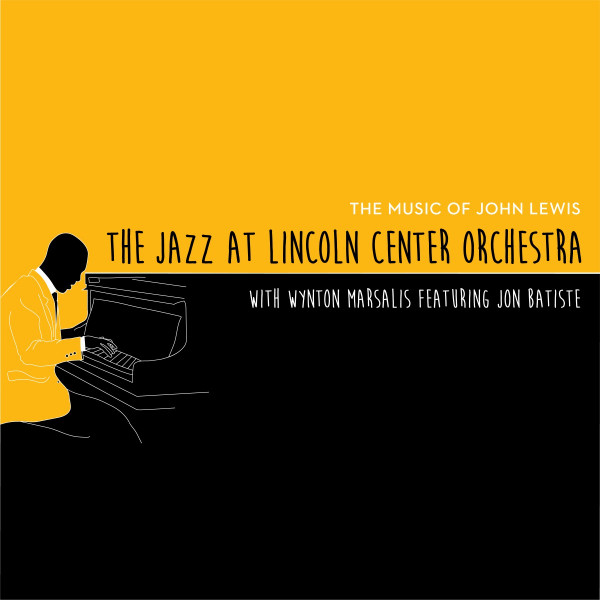 Music from the album The Music of John Lewis