Home» Videos» Behind the scenes at Jazz in Marciac 2010

Behind the scenes at Jazz in Marciac 2010

In August 2010, Wynton traveled to Marciac, France, for the 20th consecutive year to perform at the Jazz in Marciac festival. In celebration, a row of grape vines were named in his honor at an acclaimed French vineyard. He performed two concerts with his Quintet and special guests: “Hot Club of France” and “Modern New Orleans Music.” 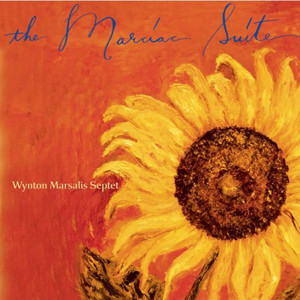 Music from the album The Marciac Suite