Marsalis Plus Four at Westwood Playhouse

The career of Wynton Marsalis has entered a new phase. After a hiatus following the departure of his brother Branford, during which he led a quartet, the 25-year-old prodigal son of the trumpet has returned to the old format by hiring Don Braden, a saxophonist from Louisville.

Tuesday night, launching a six-day engagement at the Westwood Playhouse, Marsalis left no doubt that with or without a second horn to add a welcome (though infrequent) ensemble blend, he remains a commanding master of all he conveys. Today more than ever, what he conveys is a feeling for traditional values, enhanced by an all but incomparable technique along with a set of rules that guides his own compositions in a personal fashion.

The complaint sometimes lodged against him, that he talks like a rebel but in fact is only rebelling against dissent and unorthodoxy, is totally invalid. One has only to listen to a couple of his modally oriented works, or examine his unquestionably emotional treatment of a song such as Gordon Jenkins’ “Goodby,” to realize that his is a positive fight. It is less important to see him as an opponent of funk or fusion than to accept his restoration of principles to which he has brought a new and refreshing vigor.

There were moments during the two-hour, intermissionless recital Tuesday when his flow of ideas, backed by the demonic rise-and-fall of Jeff (Tain) Watts’ drumming, the impassioned piano comping of Marcus Roberts and the supple undercurrent of Bob Hurst’s bass, practically defied the ear to keep pace. Such an occasion was his long muted solo on “Cherokee,” in which he rode the changes like a surfer battling an angry sea.

It may be a little too early to pass judgment on Braden. He showed great promise, exercising his strong chops more successfully on tenor saxophone than on the often refractory soprano, which was subjected to slight glitches of pitch.

Roberts has developed into a brilliant musician whose rhythmic constancy and dynamic diversity were no less impressive in his backup function than when he took over the solo spot for a “Sophisticated Lady” that found a new path through the very special harmonic maze of the Ellington standard.

Though the originals were all familiar through recordings by earlier groups (“Black Codes From the Underground,” the attractive “Melodique” and the drums specialty “Chambers of Pain”), the new quintet no doubt will spur Marsalis into the building of a new repertoire.

Clearly he will not reject any works from the recent or distant past; one of the tunes that provided some of the most spirited blowing of the evening was Parker’s 40-year-old blues, “Au Privave.” Nevertheless, the set of rules Marsalis has formulated for himself as trumpeter, composer and leader, conservative though they may seem in theory, work out in practice as far from retrogressive. On the contrary, the creative level attained by him and his group may well represent, for many observers, the present-day state of the art of jazz. 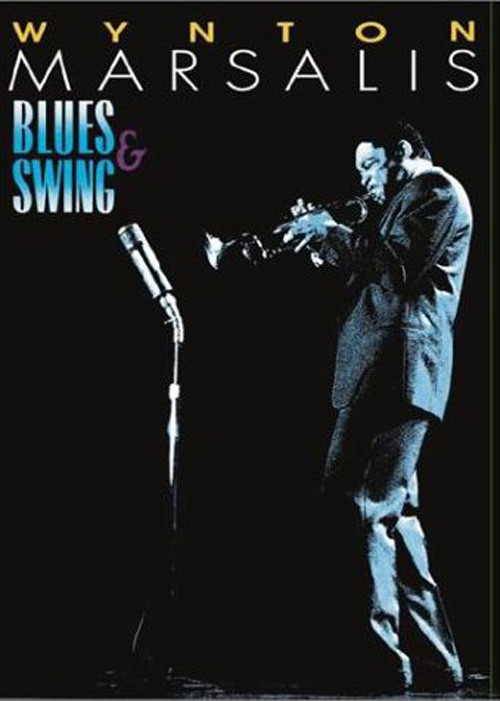