The Jazz at Lincoln Center Orchestra with Wynton Marsalis continues to celebrate the big band tradition during the 30th anniversary season with Black, Brown & Beige & The Best of Basie, April 26–28 in Rose Theater. This concert features essential big band music by Duke Ellington and Count Basie, two titans not only in jazz but in the history of Jazz at Lincoln Center, in its concert halls and education programs, including the Essentially Ellington High School Jazz Band Competition & Festival.

“Duke Ellington and Count Basie were jazz masters that elevated big band to the highest standard,” says Wynton Marsalis, Managing and Artistic Director of Jazz at Lincoln Center. “Duke had an understanding of all the foundational elements of American music and elevated the big band to a high standard. The Count led one of the greatest big bands of all time, featuring the hard-swinging All-American Rhythm Section, iconic soloists, and a communal feeling that kept the dance floor moving all night. The Jazz at Lincoln Center Orchestra will showcase the virtuosity of both their great works on the Rose Theater stage.”

The first part of the evening will be a full performance of Ellington’s groundbreaking masterpiece Black, Brown & Beige. Originally composed for his 1943 debut at Carnegie Hall, it was advertised as “Duke Ellington’s first symphony,” and Ellington described the powerful three-movement suite as a “tonal parallel to the history of the American Negro.” Stung by the criticism of so ambitious and unexpected a work, he spent the rest of his life revising and updating it, leaving a distinctive suite of music that continues to inspire.

For the second half of the concert, the JLCO will swing through a number of classic Basie standards, including “April in Paris,” “Swinging the Blues,” and “Jumpin’ at the Woodside.” Count Basie’s band always brought a party with them, and this performance will channel the unstoppable swing and iconic blues riffs that brought down the house wherever they went. 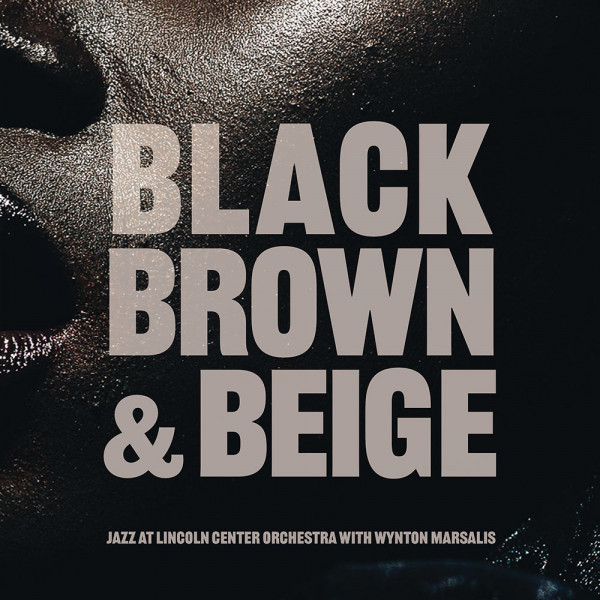