Maurice once asked Wynton how he chills. His answer: “I’m chilling right now.” They were actually onstage, in front of an audience! True to form, this giant of Jazz and American culture never stops working. He’s produced more than 80 records, won 9 Grammys, a Pulitzer Prize, and has been awarded dozens of honorary doctorates. Yet he talks like he’s just getting started. He scored and executive produced the new movie “Bolden,” about the first king of Jazz, and just finished his third symphony. He sat down long enough to record this interview, just after arriving in town — before rushing off to a gig. The location: his dressing room, backstage at Jazz at Lincoln Center, also known as the “house that Wynton built.” 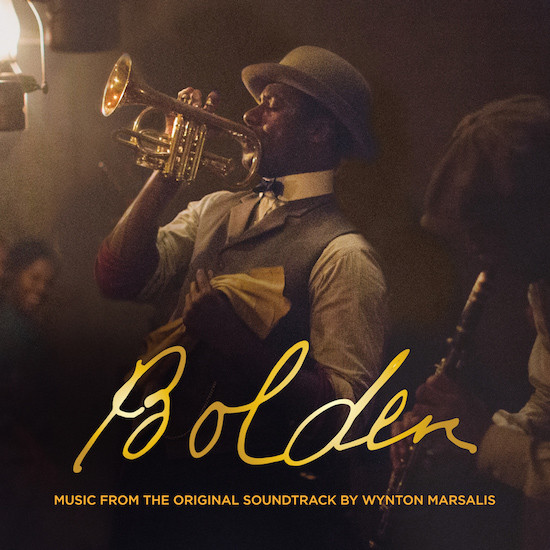