The event was simply billed as “Willie Nelson Sings the Blues,” but the historic two-night stand on January 12 and 13, 2007 at Jazz at Lincoln Center was far more than that. Call it a summit meeting between two American icons, Willie Nelson & Wynton Marsalis, two of the most significant figures in modern-day country and jazz, who discovered common ground in their love for jazz standards and the blues. 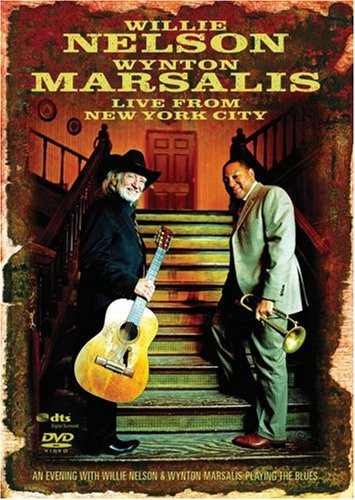