Home» Videos» A Peabody to Wynton Marsalis: Making the Music and Marsalis on Music (1995)

A Peabody to Wynton Marsalis: Making the Music and Marsalis on Music (1995)

31 recipients of the 54th Annual Peabody Awards were presented with awards on May 8, 1995 at the Waldorf Astoria Hotel in New York City. Wynton won for “Making the Music and Marsalis on Music “. These two outstanding series – one for radio, the other for television – share much. Each demonstrates the range and fecundity of jazz from blues to the avant-garde; each treats us to the instruction and interpretation of Wynton Marsalis. Were his virtuosity insufficient, Mr. Marsalis’ infectious enthusiasm and inviting personal style make a unique connection between artist and audience. Through twenty-six episodes on National Public Radio and four hours on PBS, Marsalis unravels the meanings of music like a master magician sharing his secrets. Especially deserving of note for the radio series are executive producers Sandra Rattley-Lewis and Murray Horwitz and producer Margaret Howze. 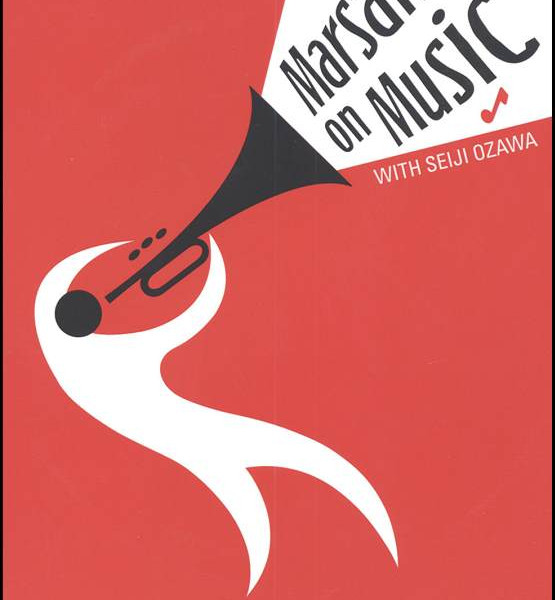 Music from the album Marsalis on Music