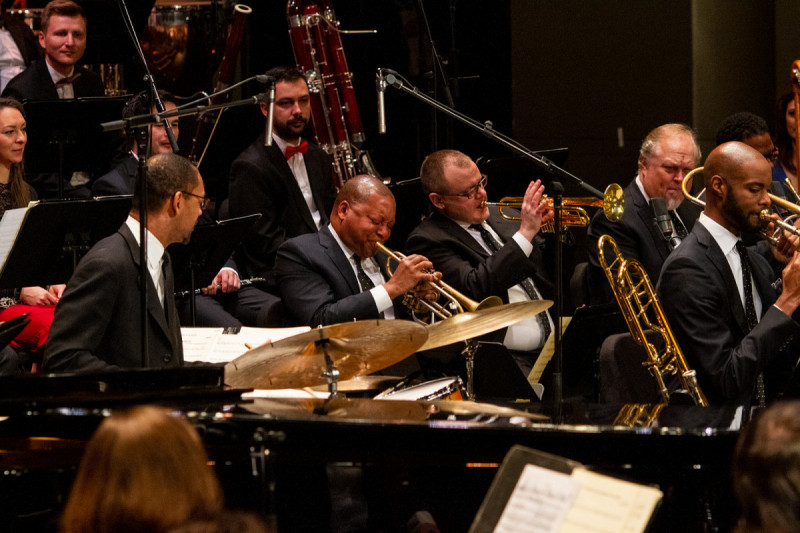 The Jungle is about what we see in our city today—the beautiful, the bleak, and the ever-present but often-overlooked commonalities of our shared humanity. It’s a powerful composition in any context, but it is especially meaningful to perform it live with our Romanian brothers and sisters. Join your fellow music lovers in the House of Swing and watch some of the world’s best musicians come together.