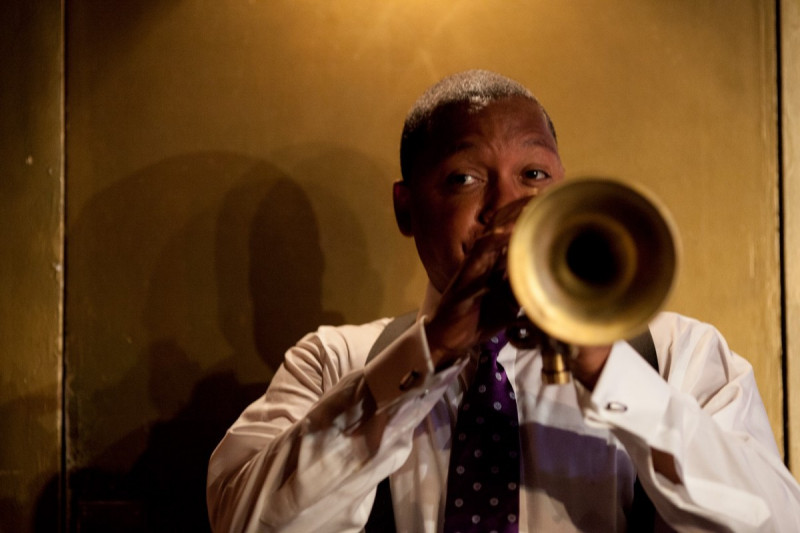 Wynton and Chef David Kinch took the stage together at Paris des Chefs — an event described as such: “not just a festival of cuisine, but a bridge between cuisine and the other arts — architecture, design, cinema and music.”
The two have been friends for a long time. They were both raised in New Orleans and were in the same high school class; in fact, they had biology class together. The rest, as they say, was history.
In the Paris des Chefs performance, they collaborated on a memorable set like few others. Marsalis played, while Kinch cooked in rhythm. When explaining how they collaborated, Kinch quipped with a slight grin, “He likes food and I like music, so that was a perfect start.”