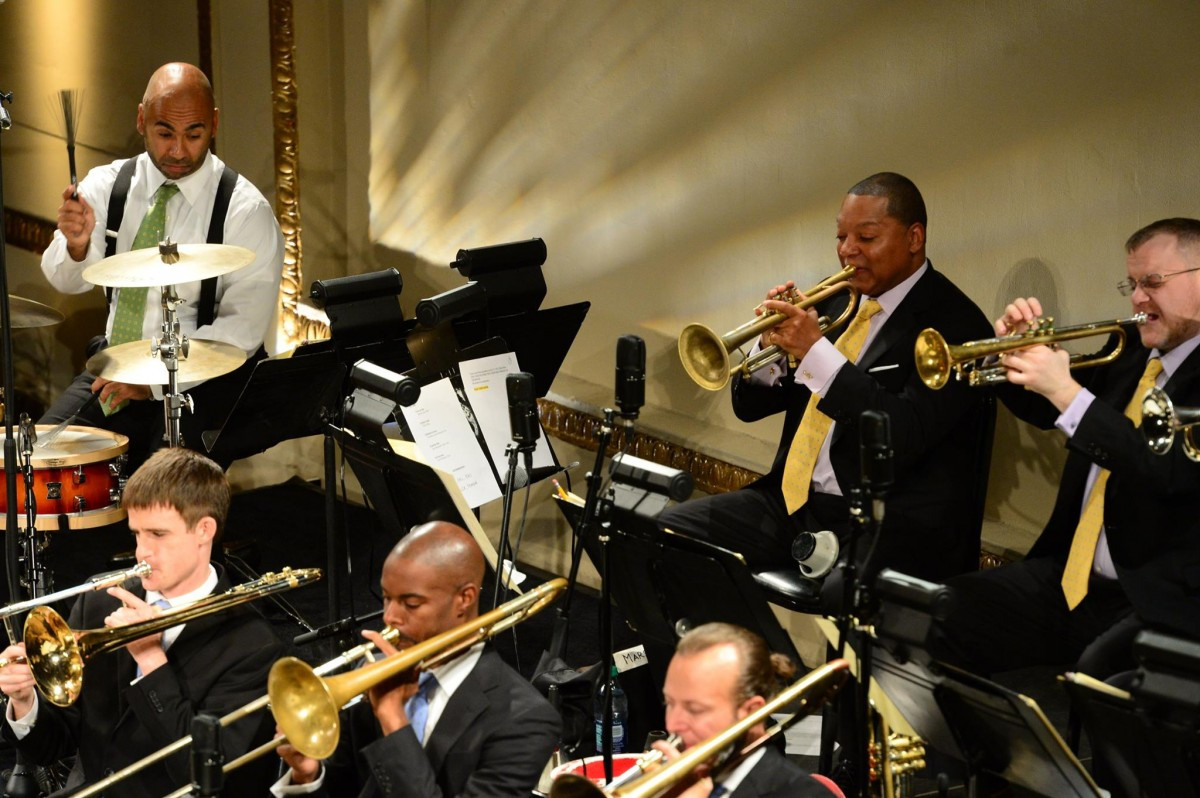 Few musicians have made such significant or unique contributions to the jazz lexicon as pianist-composer Thelonious Monk. Widely regarded as a genius composer of uncompromising creativity, his music is equally loved and feared by musicians for its wide intervals, angular melodies, and surprising rhythms, making it both difficult and rewarding to play. Joining the Jazz at Lincoln Center Orchestra with Wynton Marsalis will be 11-year-old pianist Joey Alexander, a jaw-dropping young prodigy undaunted by the challenge. Alexander, who has already released his first album as a leader with Motéma and performed to great acclaim at Jazz at Lincoln Center’s Rose Theater and Dizzy’s Club Coca-Cola, represents the next generation of musicians in reverence of Monk. Also joining the Orchestra will be acclaimed pianist Brad Mehldau. For two special nights at Town Hall, the raw energy of this music–rearranged for big band by members of the JLCO–will be unforgettable.