A Day in Mexico City: JLCO with Wynton Marsalis 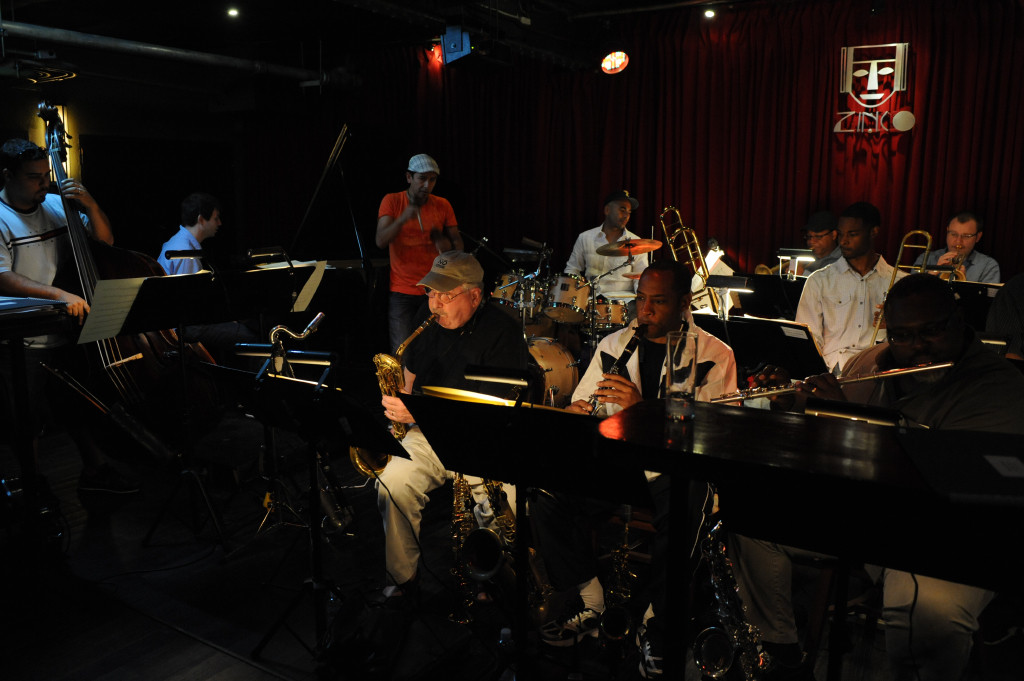 We played twice yesterday in Mexico City. Early in the morning we were greeted by 6,000 students for a Jazz for Young People concert. And then last night we were lucky to have Paquito D’Rivera, Chano Dominguez, Diego Urcola, Antonio Sanchez, Edmar Castañeda, Jared Grimes and Daniel Navarro perform with us. After lunch hosted by the US Ambassador today, we will perform at the Bellas Artes Esplanade tonight.