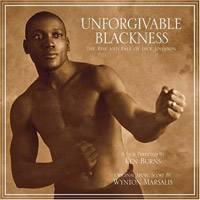 The music on Unforgivable Blackness comprises 16 new Wynton compositions and seven interpretations of material composed by WC Handy, Jelly Roll Morton (3 tracks were drawn from Marsalis’s 1999 release Standard Time, Volume 6: Mr. Jelly Lord, a tribute to the music of Morton), and others. Conjuring up the early 1900s jazz that was current to Jack Johnson’s life (1878-1946), the score provides the perfect backdrop to Burns’s film, capturing all the dramatic tension inherent in Johnson’s story, from the joy of ultimate triumph to the sadness of inescapable oppression. 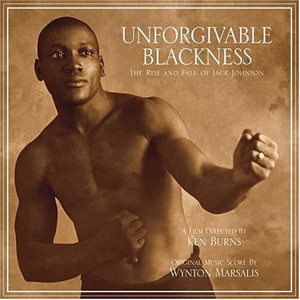