Come walkin’ in a “Winter Wonderland” with the Wynton Marsalis Quintet, featuring Oni Marsalis, as Blue Engine Records releases the new holiday single. Recorded at Frederick P. Rose Hall, home of Jazz at Lincoln Center, “Winter Wonderland” will be available for streaming and download on all mass-market digital platforms on November 30.

About Blue Engine Records Blue Engine Records, Jazz at Lincoln Center’s platform that makes its vast archive of recorded concerts available to jazz audiences everywhere, launched on June 30, 2015. Blue Engine Records releases new studio and live recordings as well as archival recordings from Jazz at Lincoln Center’s performance history that date back to 1987 and are part of the R. Theodore Ammon Archives and Music Library. Since the institution’s founding in 1987, each year’s programming is conceived and developed by Managing and Artistic Director Wynton Marsalis with a vision toward building a comprehensive library of iconic and wide-ranging compositions that, taken together, make up a canon of music. These archives include accurate, complete charts for the compositions – both old and new – performed each season. Coupled with consistently well-executed and recorded music performed by Marsalis and the Jazz at Lincoln Center Orchestra, this archive has grown to include thousands of songs from hundreds of concert dates. The launch of Blue Engine is aligned with Jazz at Lincoln Center’s efforts to cultivate existing jazz fans worldwide and turn new audiences onto jazz. Blue Engine’s award-winning, best-selling records include Live in Cuba, which captures the historic trip taken by the Jazz at Lincoln Center Orchestra with Wynton Marsalis to Havana in 2010, and Handful of Keys, which pairs the JLCO with special guest pianists for a one-night romp through 100 years of jazz piano history. For more information on Blue Engine Records, visit blueenginerecords.org 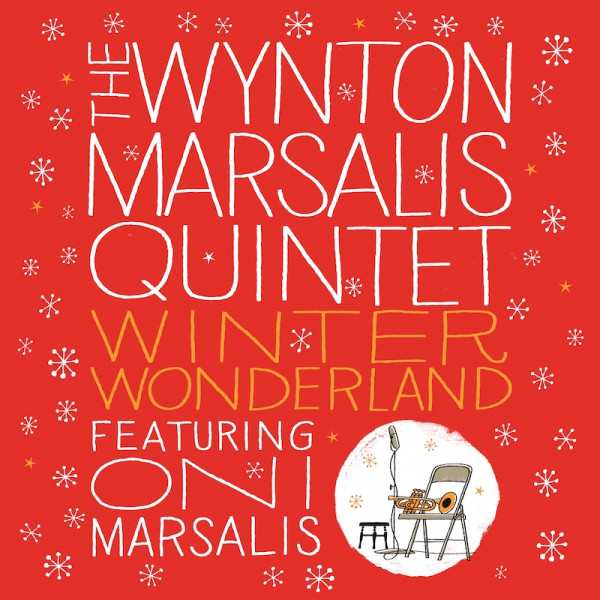