Award-winning trumpeter and composer Wynton Marsalis has garnered more credit and criticism than any other jazz artist of his generation. In Skain’s Domain, the first biography of Marsalis, author Leslie Gourse provides a fast-moving overview of Marsalis’s highs and lows. Gourse, a jazz biography specialist who also penned Straight No Chaser: The Life and Genius of Thelonious Monk and Sassy: The Life of Sarah Vaughan, focuses more on Marsalis as a pop icon rather than as a musical figure. At her best, Gourse reveals Marsalis’s conventional, post Civil Rights-era upbringing in the South—along with his quirky relationship with brother Branford, and his duels with Miles Davis and jazz critics—adding a needed dimension to his public persona. “Whether as a result of his New Orleans environment, his natural indications, his family upbringing, his early successes and the terrific attention he was accorded, or all those elements,” she writes, “Wynton drove himself relentlessly to achieve his twin goals of establishing himself as a masterful musician and elevating jazz in its rightful place.” Though Gourse often focuses more on the man than on his music, her portrait of Marsalis will be of interest to the general reader, and it serves as a solid starting point for future works on this celebrated artist. 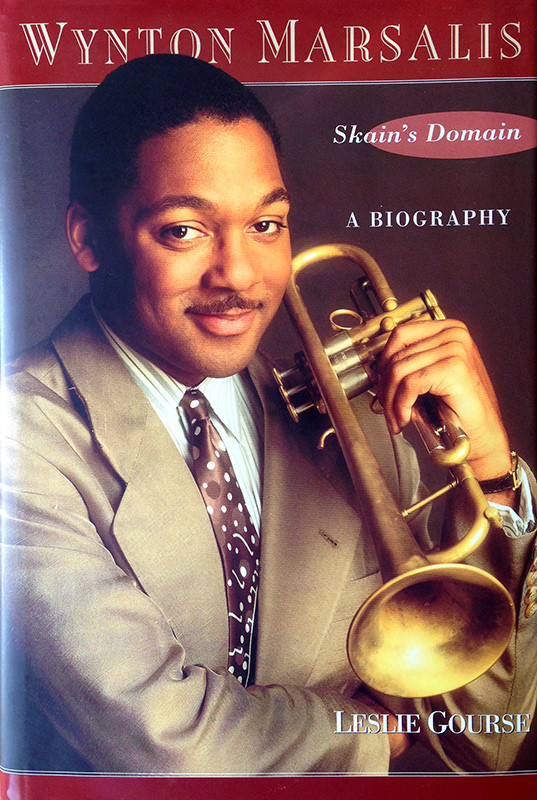