JLCO with Wynton Marsalis and London Symphony Orchestra in London 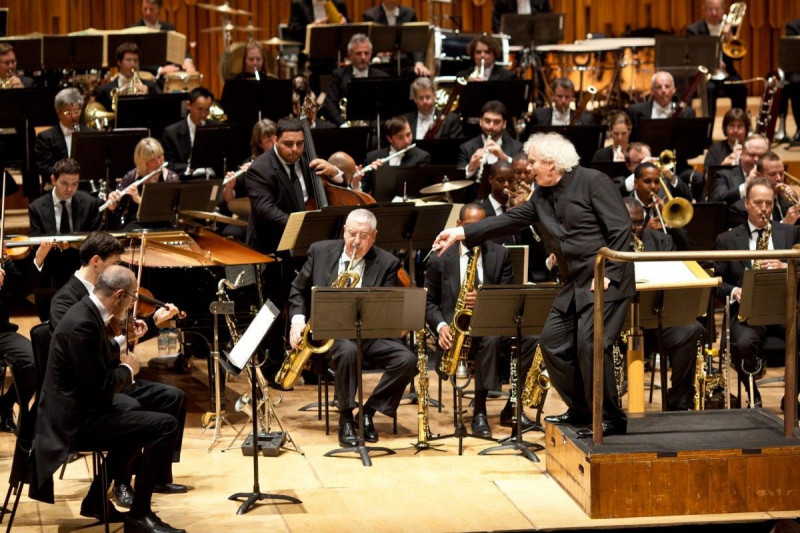 A brash fanfare announces the ‘Big Show’ of the opening movement, before we’re taken on a journey through the sounds of the city. There’s ramshackle ragtime, vibrant jazz, and a meander through Afro-Cuban districts. The symphony captures the city in all its energy, beauty and bleakness – and more than anything, it’s about the shared humanity that the metropolis symbolises.
‘New York City is the most fluid, pressure-packed, and cosmopolitan metropolis the modern world has ever seen,’ says the Pulitzer Prize–winning composer. ‘The speed, freedom, and intensity of our relationships to each other – and to the city itself – forces us onto a collective superhighway unlike any other in our country.’